The rewards and costs of cruising

It’s that deep grey time up here around 48 degrees north when the day is never long enough. As a reward the nights can surprise us with wonders. Sometimes we get a glimpse of the northern lights, shooting stars, cold crisp views of the mountains (all when the clouds relent of course). Perhaps the winter nights contain more wonders because they last so much longer. The odds are just higher of something cool happening up there at night. On the night of the solstice I caught a sliver of a moon setting behind sailboats all lit up with strands of LED Christmas lights that were hung along the rigging. And then again on new year’s eve a full moon rose over an island to the east of me right at sunset. They were both lovely and at such significant moments on the calendar it was enough to cause magical thinking.

I don’t feel like our new year happens at the right time of the season. Everything is still dead, silent and cold. We are supposed to be looking forward to what lies ahead but I feel like the day for that should be when we start seeing crocus buds pushing up through the cold ground. There is a Catholic holiday for the crocus bud time of year called Candlemas. Just as Christmas falls on the solstice (or near enough to overshadow existing pagan traditions) so Candlemas falls at the time of Imbolc and Lupercalia, existing pagan traditions that relate to the earliest stirrings of the spring. Lupercalia is an ancient festival predating Christianity and though old it replaced the even more ancient “Februa”, a spring cleaning ritual from which February gets its name. Out with the old, in with the new. I think we should keep Christmas but add another big secular party at Candlemas and make it the first day of the new calendar year. In the new year my thoughts are focused on the passage of time. Those thoughts might be a little more cheerful in February!

I read this thing about ancestry, and it was really excellent. After thinking about the passage of time in your own life it is natural to turn your thoughts to those who came before you and those who will come after. The linked article really drives that home by showing the expanding family tree as you go back generations - 2 parents, 4 grand, 8 great grand and so on. And then showing the tree of your children as they have kids and those kids have kids. But the stinger, and why the article has really stuck with me, is when the author moves the tree of ancestors down to the tree of descendants. You are one of 8 people who will make your great grandchildren. And obviously you don’t know who the other people are yet.

If you are childless like me you will not be one of those 8 people. But your 8 great grandparents had all of the DNA that you have, and when enough time passes that you might have had great grandkids those 8 great grandparents will have been part of 7 new generations. 128 variations (more or less) on your genes running around out there. At first its comforting that my genes carry on even though I have no children. But then as I dwell on that fact a little longer I realize that any individual is a temporary and unnecessary expression of the species as a whole. Life is a river of genes and the only individuals to ever stand out in that river did so by mass rape, mass slaughter, or by surviving mass extinctions. 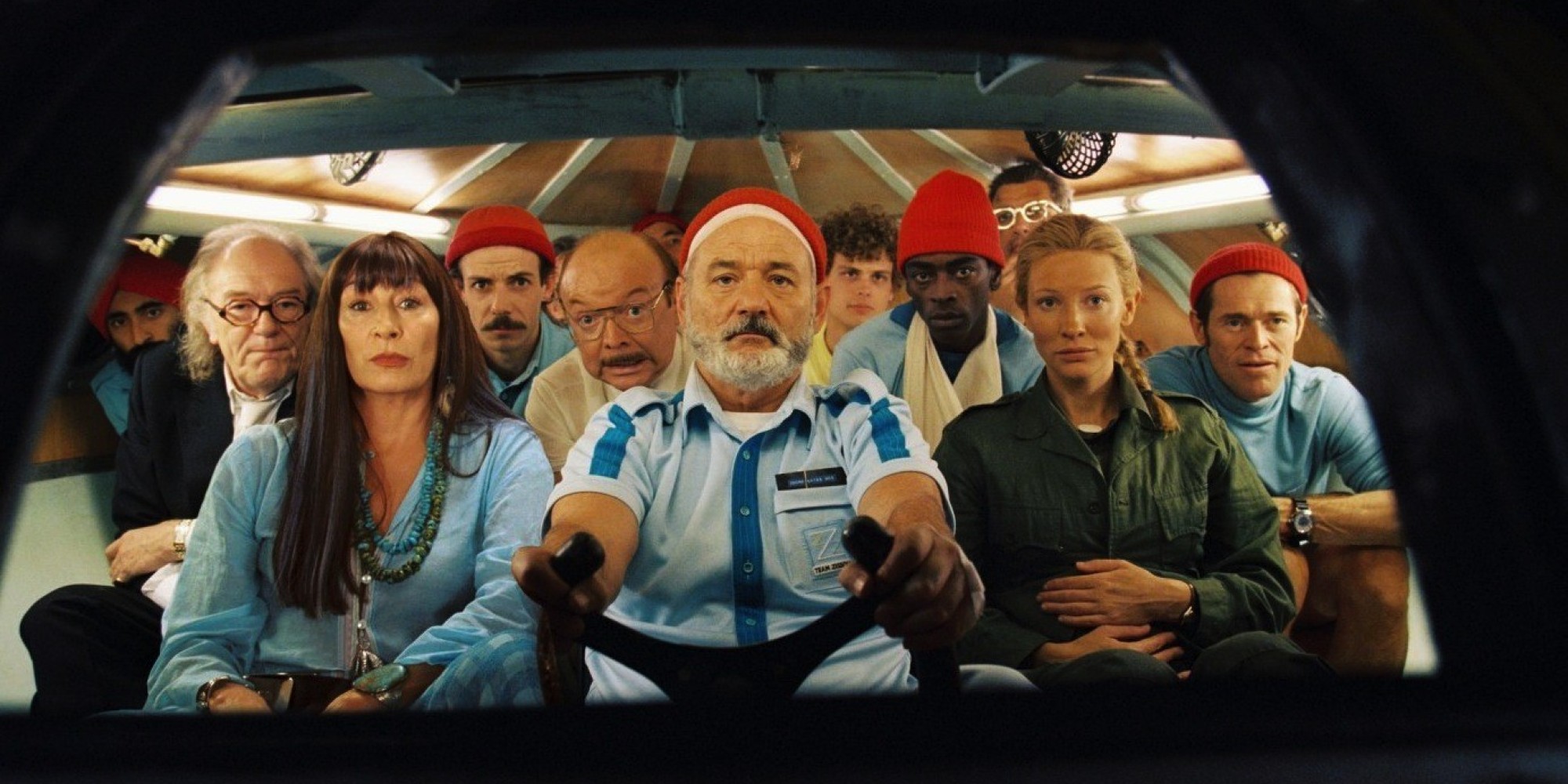 There is a marvelous scene in The Life Aquatic by Wes Anderson, where Bill Murray’s character finally finds the shark that ate his friend. In tears, no longer angry or wanting revenge he says “I wonder if it remembers me?”. Life is that shark, and it doesn’t remember you.

Against the dark backdrop of the vast inevitability of time I feel like a candle is the perfect symbol to boost one’s spirits. Like a candle we are temporary, unnecessary, and lovely. Lets light 'em up this Candlemas.